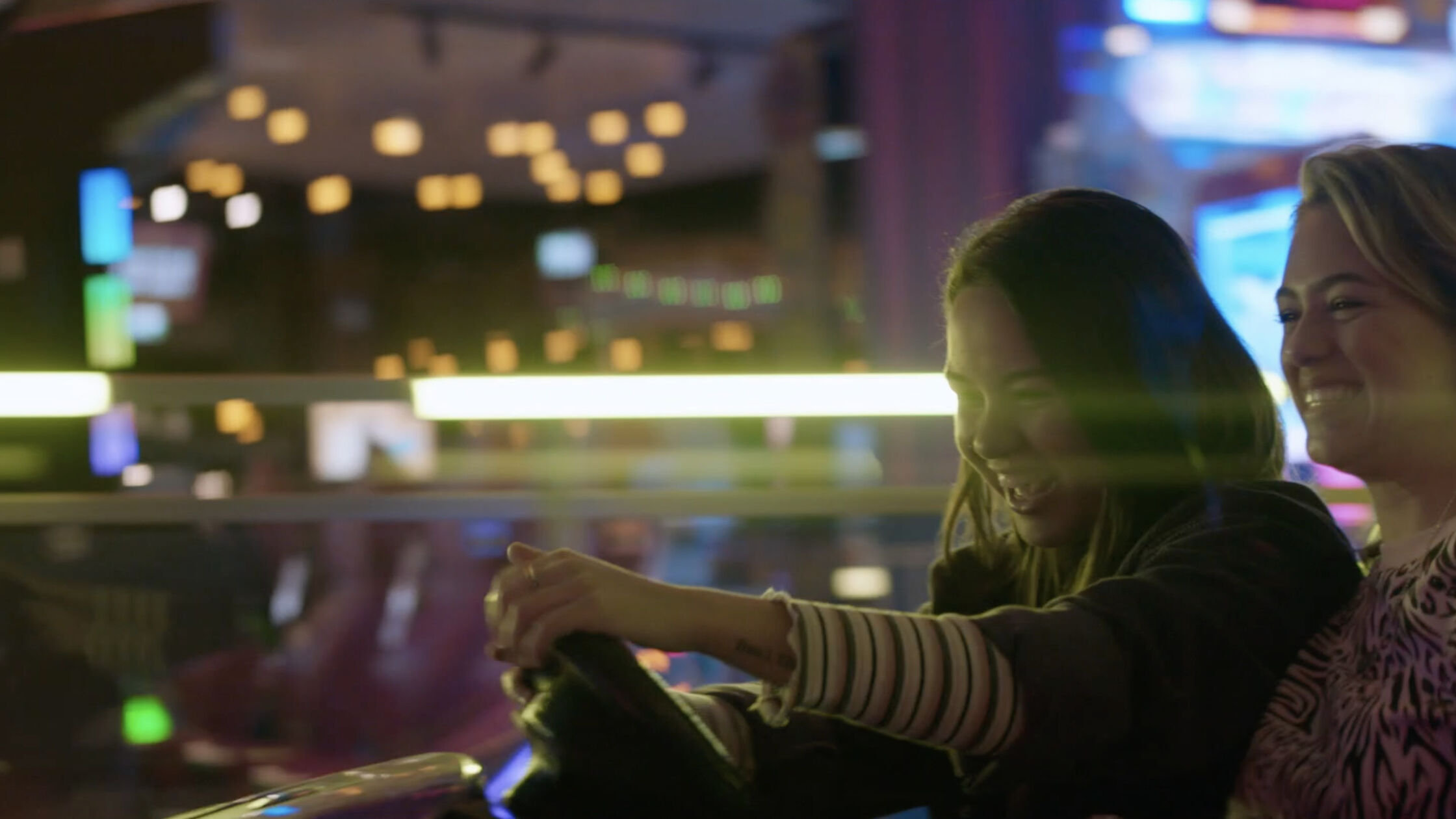 Vision Thing (AKA Dom Antelme and Ian Sweeney) are a creative and directing team with a background in advertising.

One of them used to be the lead singer in South Africa’s most popular rock band of the late 1990s. The other has a degree in Puppetry. It’s not really important who did what. Anyway, they’ve both since sold out of the world of advertising. But as well as creating campaigns for the likes of Air New Zealand and Tip Top, they love making music videos.

Having worked in the UK, France and South Africa, Vision Thing bring a strong international flavour to their work. They like to infuse their videos with big ideas and tightly crafted storylines. Their work often uses the surreal and the strange to capture the viewer’s attention. And they pride themselves on working collaboratively – because it’s way more fun that way.

Vision Thing have been recognised for their advertising work at award festivals like Cannes, One Show and D&AD. In 2019 they won Best Music Video at the Vodafone New Zealand Music Awards for Randa’s Rock Bottom.