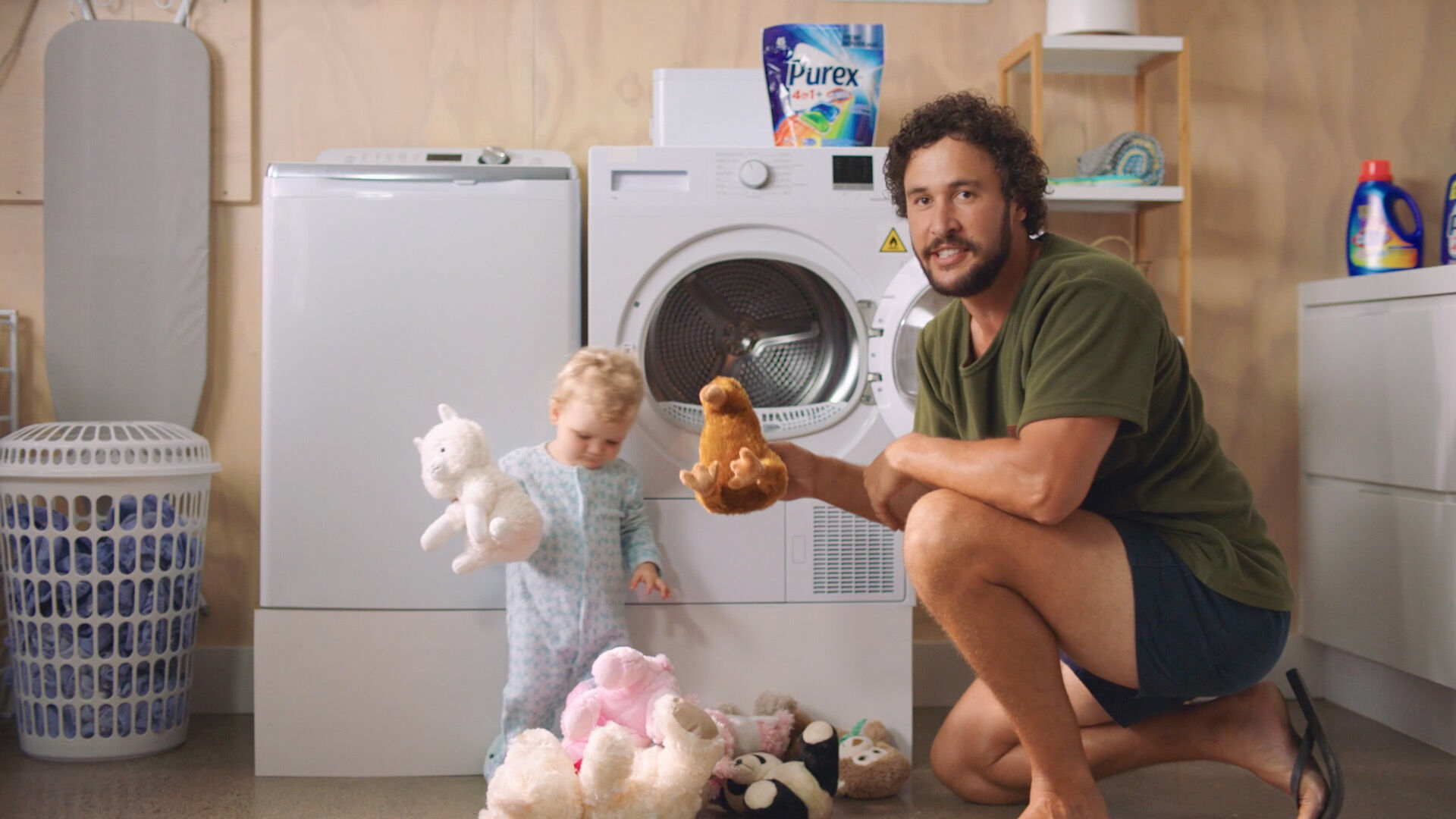 Dean is a writer and director for film, theatre, TV and web. He is a 48HOURS veteran with one National Championship and two Peter Jackson Wildcards under his belt. He won the "Make My Movie" competition with his feature film "How to Meet Girls From a Distance", and his short film "Judgment Tavern" was selected by Lee Tamahori for the NZ's Best competition in the NZIFF 2016. His 42 minute comedy special "On the Conditions and Possibilities of Hillary Clinton Taking Me as Her Young Lover" explained in great detail how to keep Trump out of the White House but sadly was not utilised as a campaign strategy by the Democrats.